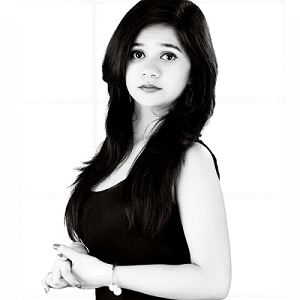 Gurmeet is an active television, web, and film writer who is dedicated to writing stories that bring social change across the globe.
In the last 6 years, she has written shows for the top-rated Indian television channels such as Sony Entertainment, Star Plus, ZeeTV, and Colors. She is currently working as a director’s assistant to an Oscar-qualifying director, Priyanka Singh. And co-writing a feature film.