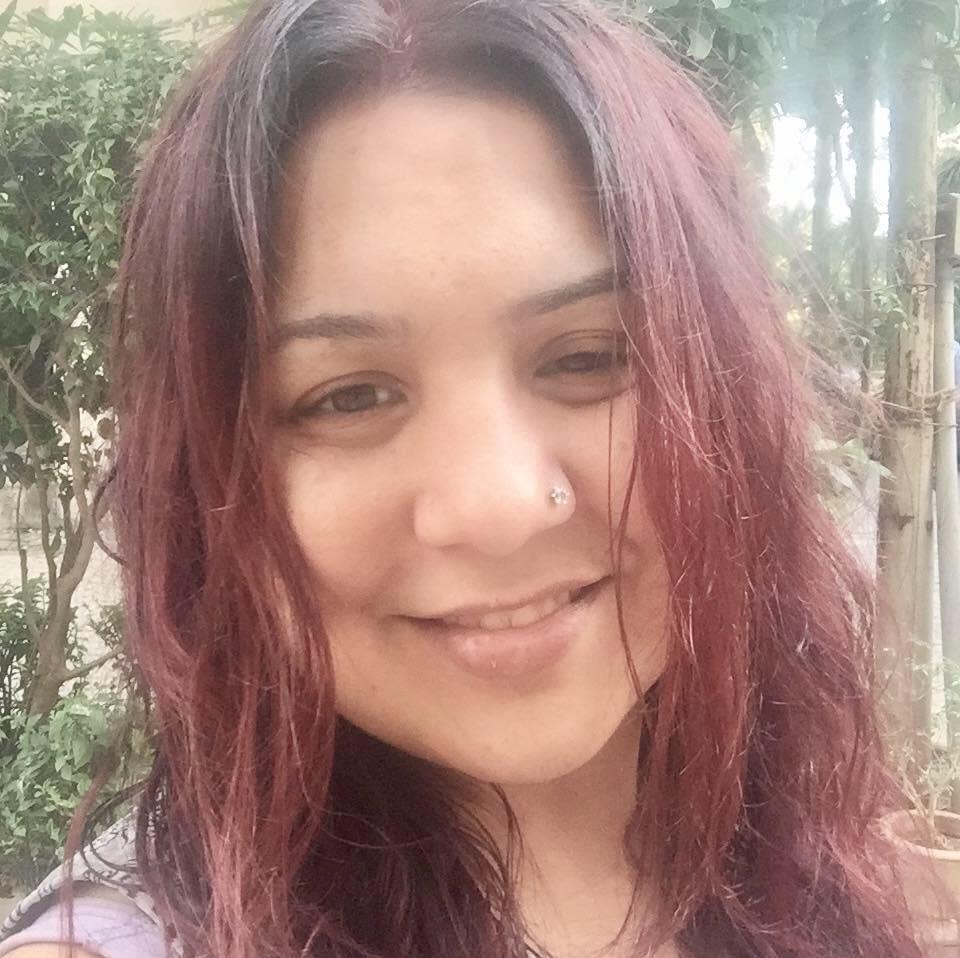 Born in Kolkatta and brought up in Delhi, Pallavi is a freelance writer currently working with a well-known production company in Bombay. She is scripting her feature film and developing stories/concepts in her spare time.

As a child, Pallavi used to express her feelings through poems. Later, she wrote a few articles as a guest columnist on a couple of websites. In 2009, she took a risk by quitting an HR profession of 6 years to pursue her dreams to become a professional writer. She learnt the ropes by first working as a trainee creative and later assisting many well-known writers. Pallavi has written the story called Haqeeqat for Haunted Nights on Sahara One in 2012. She worked as an associate writer on Itna Karo Na Mujhse Pyaar, showcased on Sony TV in 2014. In 2015, she started to work in-house with a renowned production company, with whom she is currently working. All these assignments and exposure have been her training ground, and for which she has immense gratitude.

Over the years, Pallavi had enrolled in many writing workshops to improve and hone her skills. These have been:
Screenwriting Workshop by Mr Anand Sivakumaran in 2014.
Vidnet Masterclasses by Indian Television.Com in 2019.
Pilot Script Breakdown of the Queen Gambit by Stage 32 in 2021.

Pallavi had also completed the advance and professional story craft education course under the able guidance of Mr Virender Shahaney in 2020-21.

Pallavi believes that the entertainment industry has given her much love. She hopes to pay it forward through stories that bring about a global change for universal betterment. She thinks that words can heal hearts and have the power to create a more humane world of peaceful co-existence where people uplift, complement, and grow alongside each other. Through her writings, she seeks to create value and transmit the human spirit of hope and compassion in those who watch television, OTT and cinematographic media. She aspires to become an independent writer whose stories will resonate and positively impact all around. She also hopes to inspire many through her journey of struggles.