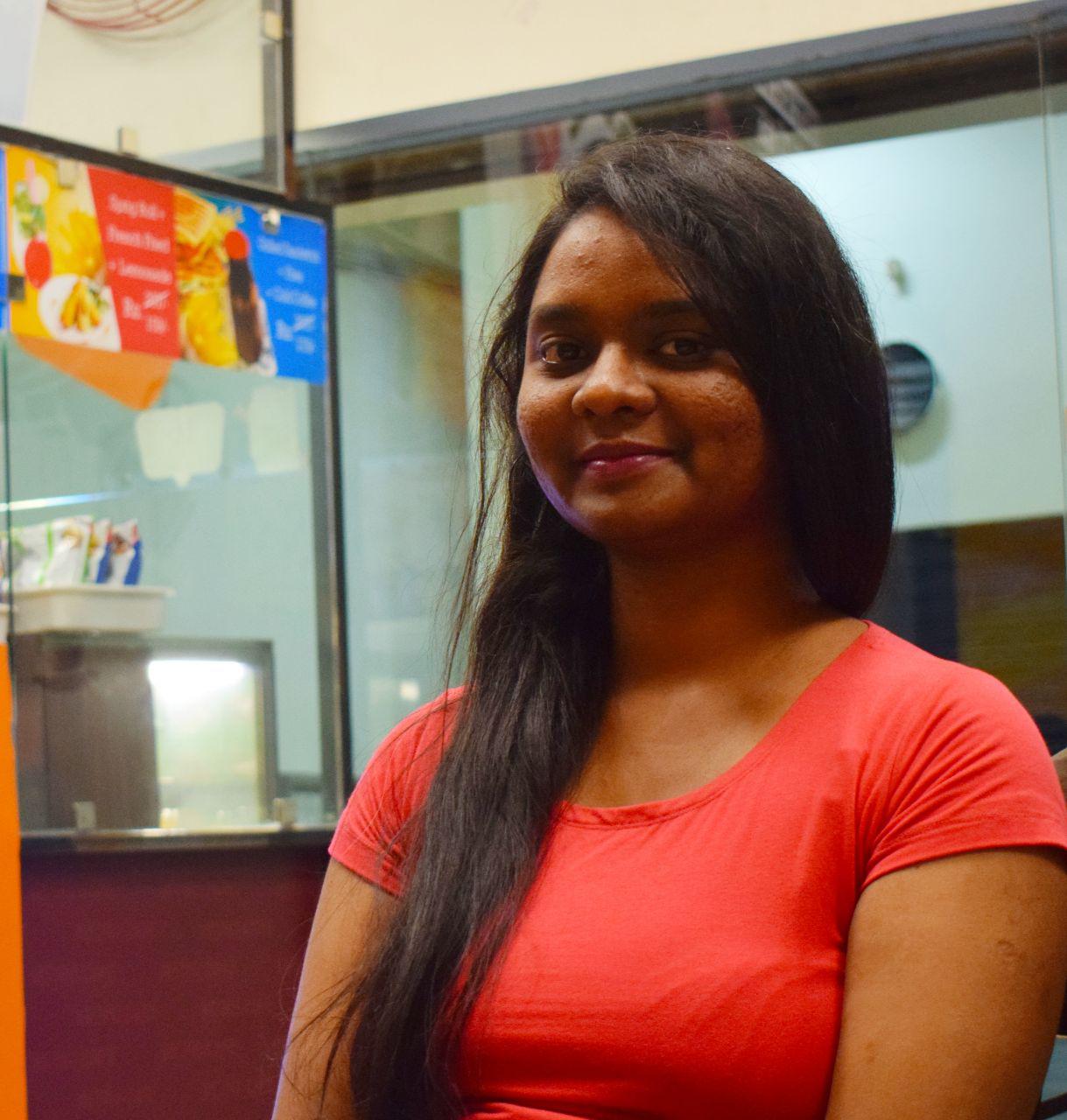 Prarthanaa is a hopeless romantic who believes in fairy tales and roses. Academically she has a dual Masters in Neuropsychology and in English literature. She has worked in the field of psychology for about two years. The lock down helped her to work on her passion of writing and she was able to write and publish two books:
1. “Hashtag Story” – a coauthor novel which she wrote along with Garima Batra published by the Half Baked Beans publishing house and
2. “Find Me – Verses of a Hopeless Romantic” – an anthology of 26 poems which she self published.
One of her short stories has been published by Delhi Slam on their blog. She was also a part of an international poetry fellowship by Dire Poetry and her work is published along with other international poets in the anthology titled “Delicacies”. Her short stories and poems have been published in other anthologies like “Musings – Mundane and Mortal” which has won the Asia Book of Records title for the most number of coauthors in an anthology. She is a romantic at heart but loves thrillers. In her leisure time, she loves to read books, listen to music and binge watching web series. Dancing is her therapy. You can reach her on Instagram @prarthanaearla