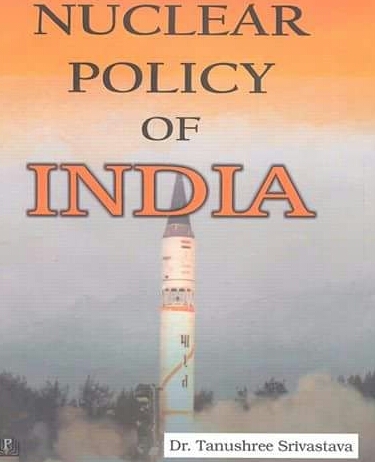 Indian science and polity is sharply divided on the issue of Nuclear policy of India. One faction argues strongly in favour of unambiguous Nuclear Policy keeping all options including use of nuclear power as deterrent reserved. The other group vehemently opposes use of nuclear energy for development of nuclear arms and arsenal. The book strives to advocate and campaigns for middle ground solely driven by national and strategic interests and the existing regional geo-political realities and security scenario. The book traces the history of nuclear policy in India since pre-independence days, the domestic and extraneous pulls and pressures on indigenous nuclear policy and its relationship with foreign policy of Indian. The book also strongly advocates nuclear cooperation with other developed nations in the field of use of nuclear technology for peaceful purposes. the book also discusses at length the Indo-US Nuclear deal and recommends for several such deals and agreements with other countries as well to ensure energy security for India which is critical to India’s development and emergence as a global power to reckon with.(ISBN 9382110372 )