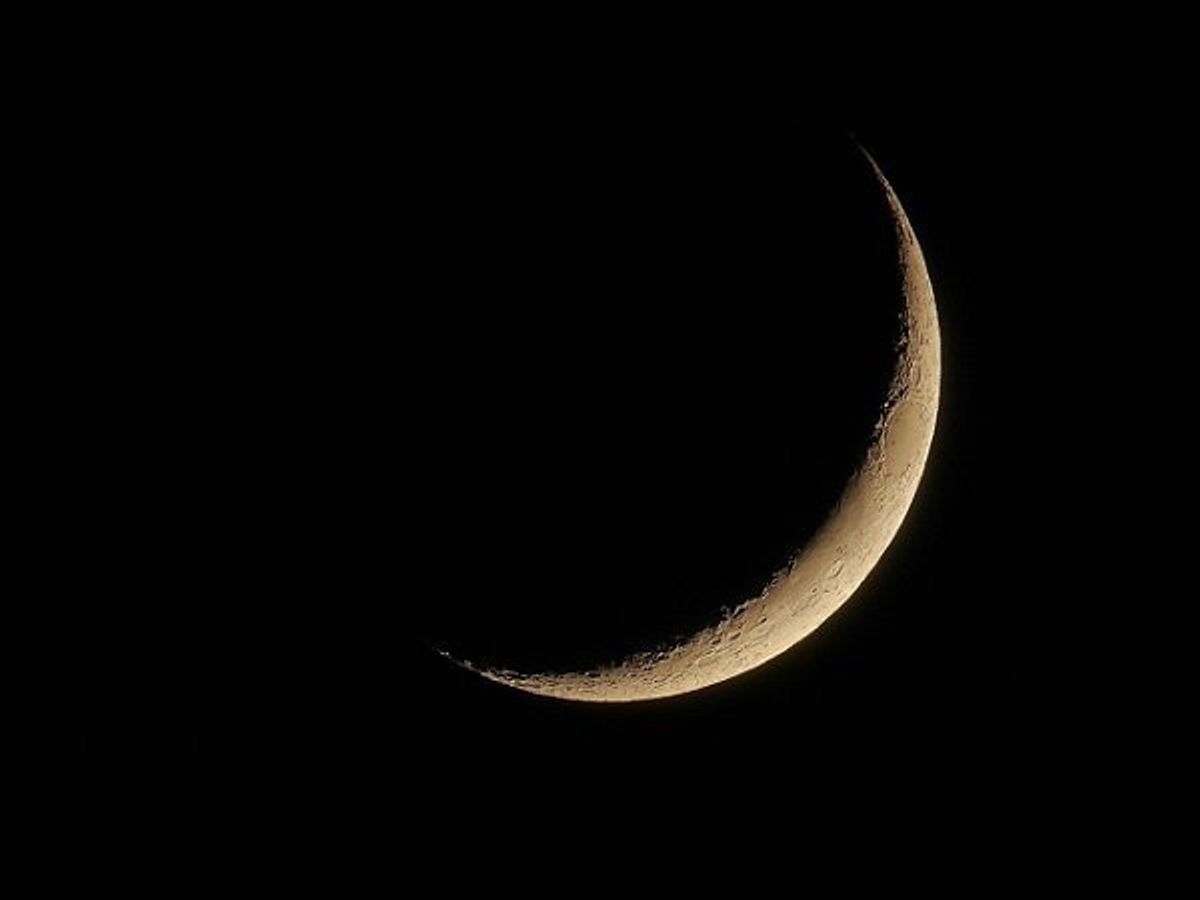 Bhagvan Vishnu was about to sleep on his seven headed serpent Anantha, when he saw shining lights in Ksheera Sagara. A cyan spaceship landed on his turf which irked the godly figure.
The elephant humanoid, Ganesha got out and pleaded for help. “My Predecessor Shiva is slipping into intoxication. Chandra is eating his sobriety alive”.
“Disturbing me for this?”, Vishnu snapped his finger and a ball of fire was manifested. Vishnu said “Surya shall protect your predecessor only twelve hours in a day. The other twelve hours would be his free will”. “Bhagwan, Thanks for your Anugraha” Ganesh replied.