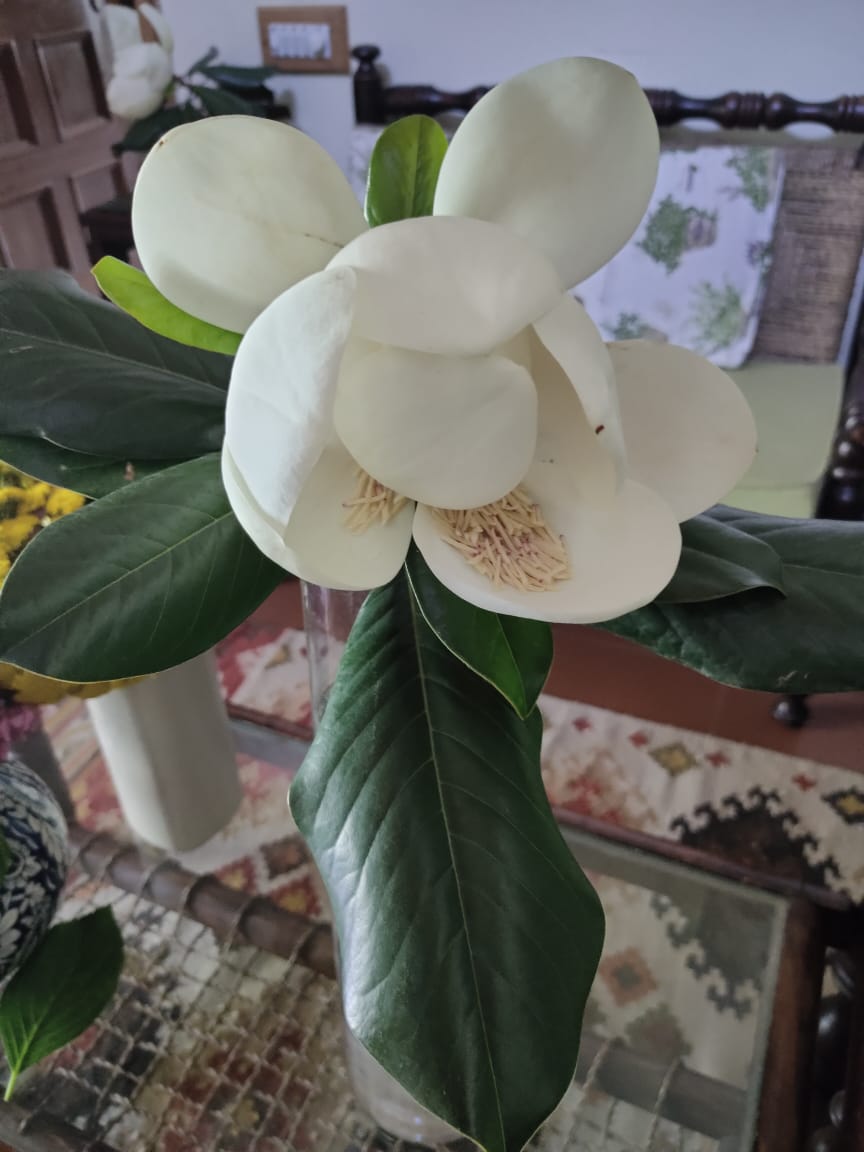 Adrian was the typical college heartthrob – charming, suave and a ladies man. Mia was your girl next door, simple, docile, innocent, homely and sweet. He had intensity written on him, and she had simplicity and innocence written on her.

Unknown to Adrian, Mia would save all her pocket money just so that she could buy his favourite guitar. She was clueless that it was Adrian who would leave lilies and daisies at her doorsteps every morning. Lilies were her favourite flower.

It was their eyes that did the talking. It was the silence that said it all. They may never have expressed their feelings, but they were each other support through it all.

Mia and Adrian, along with friends, would spend time together, laughing and joking at the basketball courts. Their love was pure, timeless, one which only a handful of people knew and felt. Adrian and Mia didn’t have to say it loud, but knew what the other person was going through. They both wanted to grow old with each other, but fate and destiny had other plans. Get married to different people, they did, but never did they stop loving each other. Love each other, they did, in their separate ways.

Today, the stands are not empty. People still play at the courts; friends still come by the courts. Some in the stands and at the court feel a fragrance of love in the air. Others feel a void, for Adrian and Mia’s physical presence is no longer there.

Adrian and Mia lie beside each other – in their graves – a guitar on his, daisy and lilies on hers.