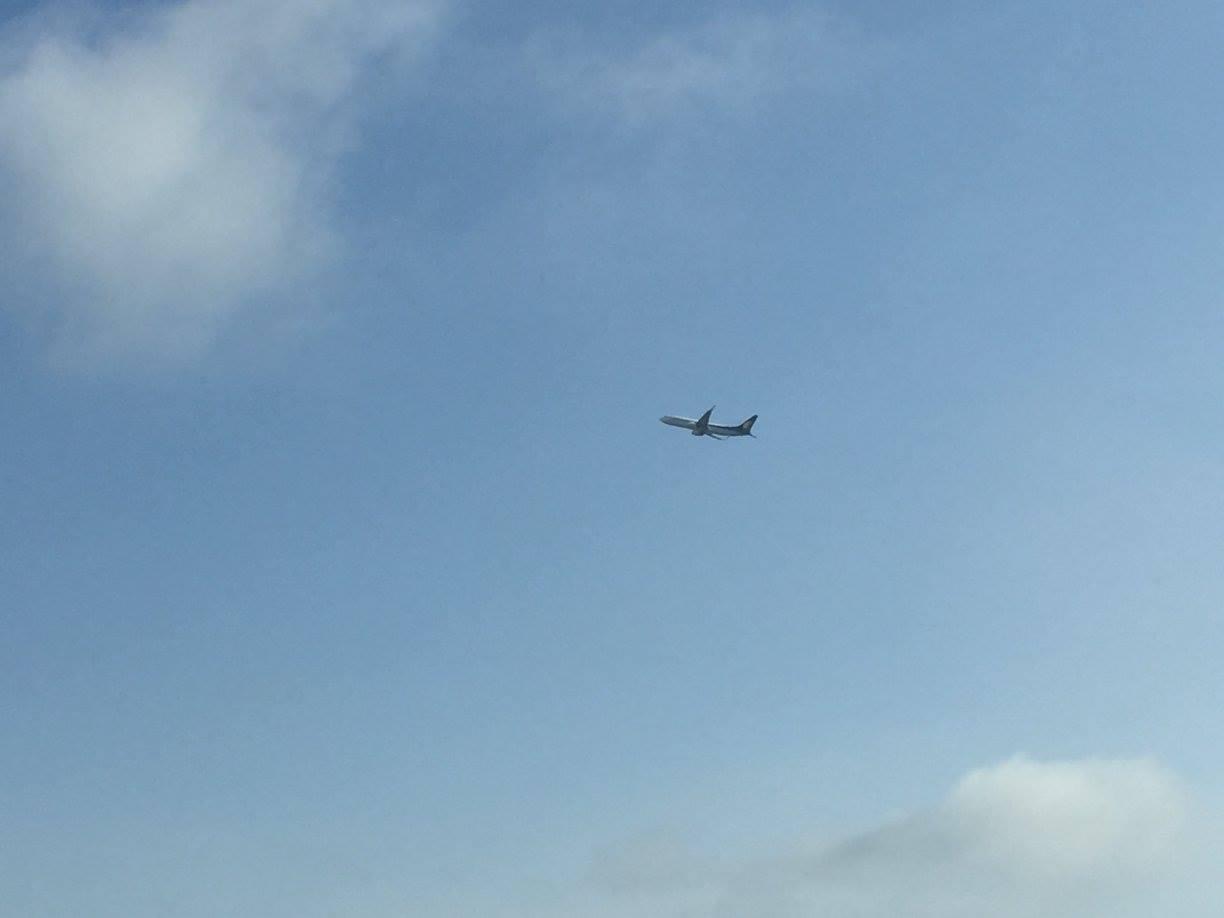 Stories were born from the airport. Faces you saw, and the walk one walked, every aspect depicting a different emotion.

Both Aarush and Dhriti, hands clutched, walked towards the airport terminal entrance gate with a heavy heart. Both had a different perspective about airports. Dhriti found it depressing and viewed it as a place that took her away from her home and loved ones. Aarush, on the other hand, felt there many interesting things to notice. People for one and life for another. Airports reminded him of the pace, energy and speed needed to reach one’s target. Outside the terminal gate, difference aside, they were locked in an embrace. Time stood still.

At that moment, they knew – no matter where they are or after how long they would be meeting, their connection with each other’s soul would remain intact.

Indeed some things/moments in life are heartfelt and can’t be expressed. They couldn’t explain what they were feeling and going through right now, but the beauty of it all was that they understood each other’s silence.

In another part of the airport, Seher walked towards the aircraft, and her eyes gazed at the runway. The runway reminded her of the vastness and depth that existed – in life and everything around.

Airports were home to her. It was where she belonged. Watching the planes take off and land had a thrill of its own. Secretly she imagined herself soaring like a bird in the sky.

Dreams for her. Wishful thinking for another. The reality for some.

Nidra and Reyansh worked at the airport. For them, airports meant different expressions, varied footsteps. Nidra was a dreamer and a hopeless romantic. She thought it was a picturesque sight to see the aircraft tails or lines of aeroplanes on the tarmac from the frosty windows when it had just rained. But, on the other hand, Reyansh had music in his heart, and to him, it sounded like a melody when there raindrops on the roofs while flight announcements were blaring from the announcement system. However, both Nidra and Reyansh had one belief in common. The runway they felt was home. It was a stretch that seemed never-ending but where one always landed safely.

Aarav looked grim upon landing. Aarav was the first one to exit the aircraft, and before leaving, he glanced behind. Everyone stood at a distance from each other. FaceShields on, mask on. Stay Safe, Aarav muttered as he walked out. Aarav’s heart sank as he walked out of the airport. Except for the staff and a few passengers, the airport was empty. Was it the new normal? Aarav hoped not.