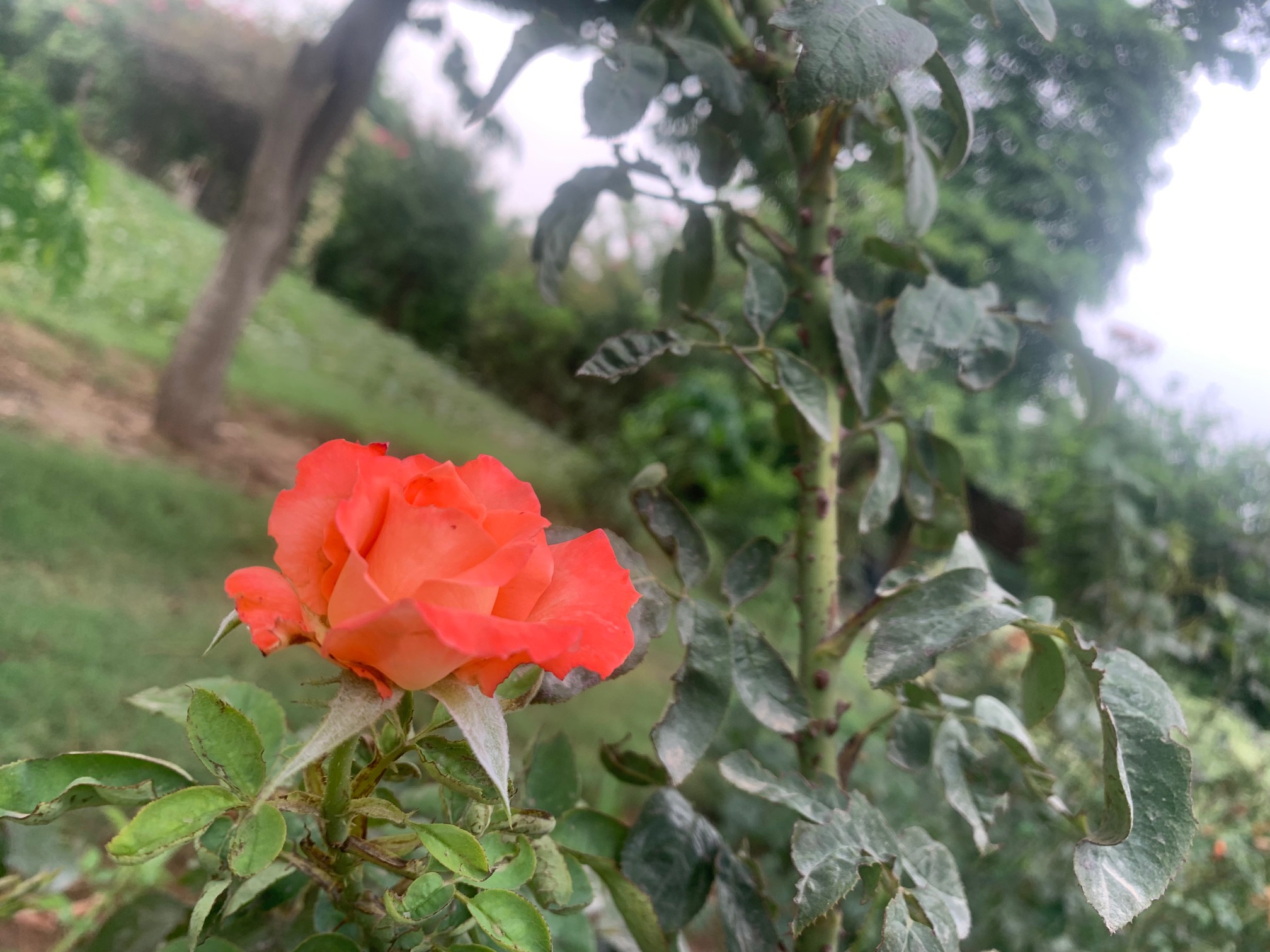 Her great-grandchildren visit her every weekend.
It’s their “me time” with her. They love the cookies she makes and the bedtime stories she narrates to them.

One night before being tucked in bed, they were flipping through the album and saw a picture of a man. His face was as charming as ever.
Great Grandma, who is he? Innocent little Qiara asked her.
Yes, who is he? Said the other five in unison. Odika smiled at her great-grandchildren. They were only 5, but, of course, they had the right to know.
Memories flashed in front of her—bittersweet memories.
Regaining her composure, Odika said – he wasn’t perfect, and that’s what made him special. She described him while tucking the children to bed. “he was someone who got me closer to myself,” her voice trailed off as she remembered him with fondness.
Odika looked at the kids. They were asleep now. She wondered how much about him they had heard. She kissed them on their forehead and went towards the window.

Odika looked at the stars and blew a kiss. Then, she closed her eyes and thought of Jihan. They were the thickest of friends, and as they graduated from one thing to another, they remained just that, always. Finally, they were about to get married and then suddenly he was gone. It’s been years, and even today, he is the first to know everything – when she has a conversation with the stars.

Standing by the window, She smiled to herself. The rose creepers adorning the wall of her house are testimony of their love. Odika glanced behind and saw that the kids were sleeping peacefully. Odika thought to herself – “Someday when they are old enough, I will tell them this story, but, for now, I hope the world will not rob them of their innocence.”