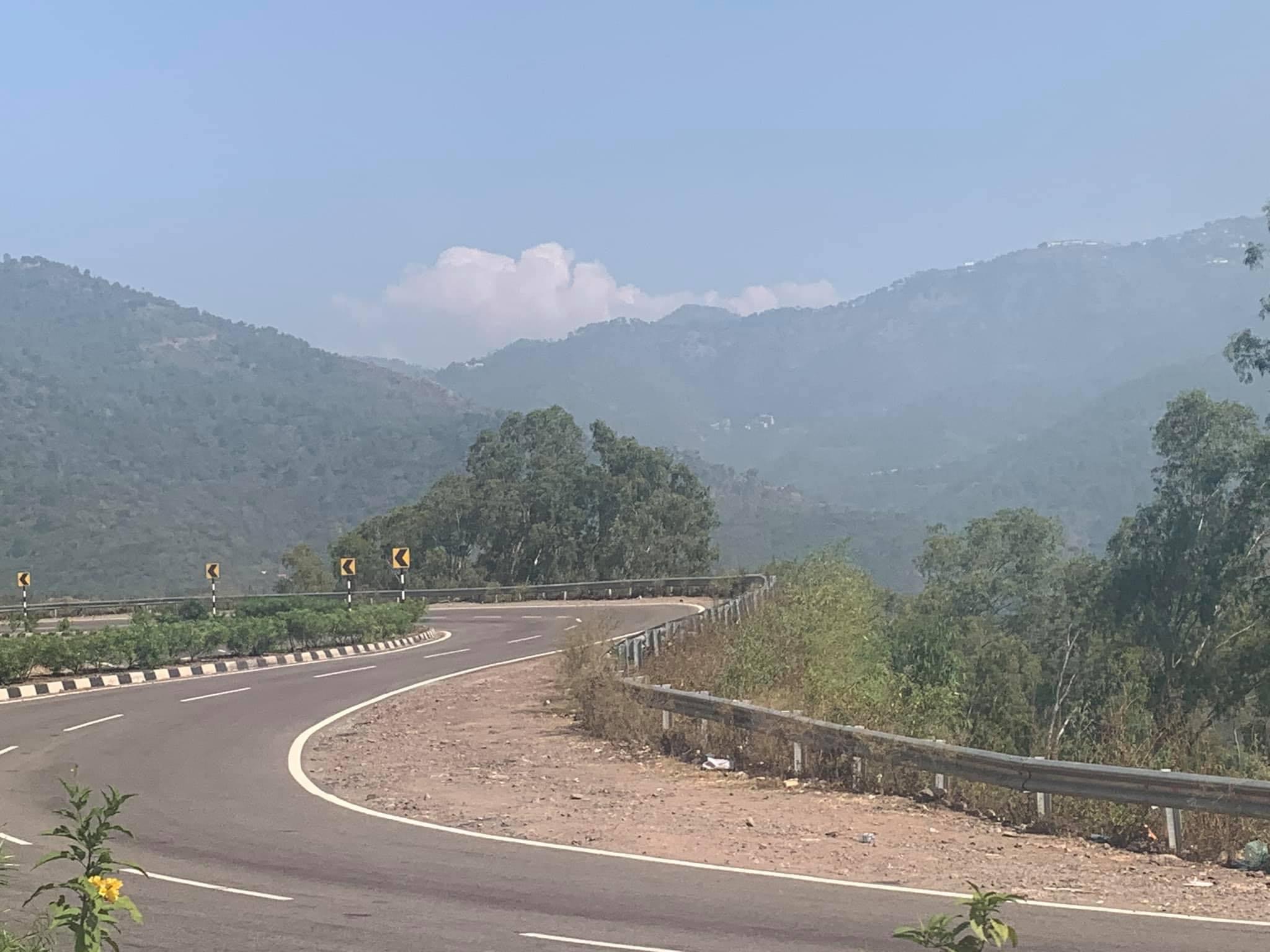 Ananya sat in the driver’s seat, not knowing where to go. She told herself to calm down. It looked as if she hadn’t slept well the night before. Those who knew her well knew that she had cried herself to sleep – AGAIN.

She had a nasty fight with Ekansh that night, post which he had walked away. Ekansh had told her not to call or get in touch with him again. Ananya had told Ekansh that she wanted nothing to do with him and was better off without him. Their temper and anger had got the better of them. This fight was six years back, and since then, they had not been in touch. She missed him – every single day. She had tried to get in touch, but he had changed his numbers.

Her girlfriends had advised her to move on, and Ananya did. She changed cities and thought she had gotten over him, but she realised she still cared for Ekansh and was worried for him when the pandemic hit the country. Ananya panicked, not knowing how Ekansh was or where he was. All she wanted was some assurance from someone who would tell her that Ekansh was safe and healthy. If someone could give her this assurance, it would be Rosanne.

Rosanne and Ekansh had been dating on and off. Both led busy and eventful lives and didn’t have time to spare or invest in their relationship. Whenever they would speak to each other, Ananya had occupied a significant part of their conversation. Rosanne felt she had no space in Ekansh life or heart and wondered why he was unwilling to speak to Ananya, especially since his eyes lit up at the mere mention of Anaya’s name. And so, Rosanne decided to get Ekansh and Ananya to converse with each other. Rosanne firmly believed that the resolution to any conflict lay in two people talking to each other. She had given a pep talk to Ekansh and had felt she was talking to a wall. Rosanne was exasperrated. She thought she was the cause of two friends going astray and now wanted to mend things between them, whether it was a fault of hers or not.

Unlocking was now underway. Rosanne called Ananya and requested that Ananya meet her for coffee. Ananya felt that Rosanne was not ok when she heard her voice.

Fearing the worst, Ananya ran out of the house. She didn’t care how she looked, but Ananya became fearful as soon as she sat in the car.

Ananya shut her eyes and told herself to breathe in and out. Her hands were still on the steering wheel, but her feet were on the mat. A missed call on her mobile from Rosanne pulled her out of her thoughts.

Ananya switched on the music in the car stereo. Their favourite music played, which got her nostalgic. She started to miss him and reminisced about the time she had spent with Ekansh. There was another missed call from Rosanne, which diverted her mind.

Trembling, she switched on the ignition.

Post her meeting with Rosanne, Ananya drove on with a troubled heart. Ananya’s mind was confused, and she was unsure if she should call Ekansh or not.

From Rosanne, Ananya learnt that Ekansh had become haggard and had lost confidence. The fact that he was stubborn in not returning from abroad didn’t help matters. He was stuck there now.

Ananya looked at the passenger seat with a crumbled piece of paper on it. She unfolded the paper, saw the number and folded it back, keeping it on the dashboard this time.

Ananya drove through the sun-soaked fields before climbing uphill. The curvy mountainous roads depicted her state of life and mind. After driving for a bit on the mountains, Ananya stopped near the stream and washed her face. The natural water refreshed her spirit. She began her journey onwards, not knowing where she was going.

Before sitting in the car, she looked at the number and had begun to dial it, only to stop herself as the words – DO NOT CALL ME had come back to her. She paused for a second and then had begun to write a text. After she had composed the text, she hit backspace and deleted the whole message. Damn you, heart. Ananya muttered to herself.

The sky changed its colour. The colours changed from blue to pink, pink to orange and then from orange to purple. Time passed by rather quickly. Soon, the sky was black. Ananya was now in the middle of a valley and lay on the grass. Her eyes set on the stars. Except for the sounds of cricket, she only had herself for company.

Ananya shut her eyes and was startled by the ringing of the alarm clock. The hello on the other end melted her heart. Ananya and Ekansh spoke for hours that day and since then have been in touch. During the pandemic, they have been each other’s support, listening and sounding board.

A year has passed since they have been in touch. In this one year, Ananya and Ekansh have had lunches and dinners over zoom and google meet. Both have got their smiles and laughter back.

Yesterday, Ananya was waiting at the airport. The glint in her eyes as she saw Ekansh coming out of the terminal spoke of her love for him.

Both had to let go of their ego’s. One had to make the first move. In Ananya and Ekansh’s case, it was Ekansh. In their lives, one had to sacrifice. It was Rosanne.