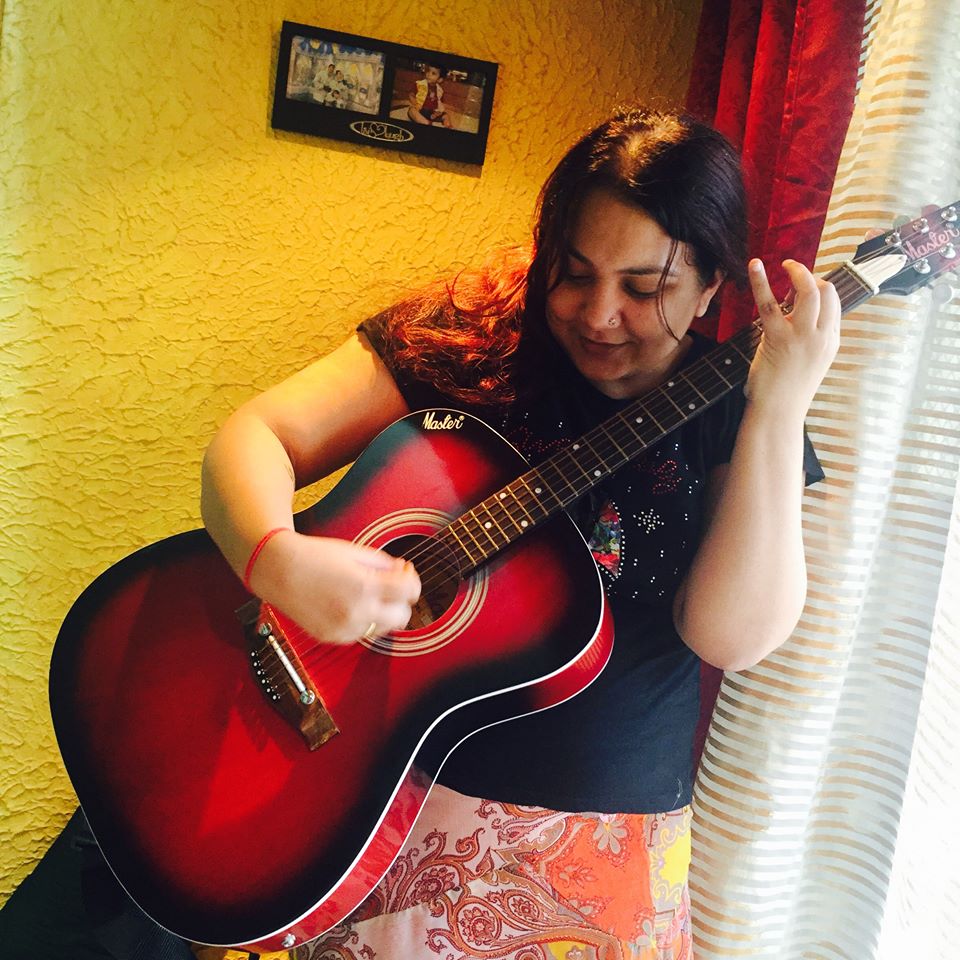 Falak stood by the college gate and looked at the tall buildings. The buildings seemed to be calling her, and she felt an urge to go inside. She hesitated for a moment and then removed her shades, post which she wiped the corner of her eyes and then stepped inside.

The playground was green. Falak sat on a rock, under the shade of a tree, where they would chill. The flowers were in full bloom. The playground, though, was empty. She saw her college years pass in front of her and remembered when the playground was their go-to place.

Hours later, she entered the canteen. The canteen staff were happy to see her. As soon as Falak sat down, they came with her favourite burger. She looked at them with tears in her eyes. It had been 12 years, but they still remembered what she ate.

She looked over to the corner where she used to sit, with her friends, chatting, patting each other backs or then simply humming. Now there was no one – none of her friends to share her happiness or sadness.

She looked around and saw that the guitar was still hanging on the canteen wall. Once where there were sounds of chitter-chatter, silence remained. She walked over to where the guitar was and ran her hands over it. She smiled to herself, recalling when her boyfriend Yug tried teaching her how to play the guitar, his fingers over hers.

At that time, Falak had wondered what help it would do to her, and Yug’s reply was, someday, you will thank me for it. It had been years since Falak played the guitar. She stopped playing it – the day Yug passed away.

Please play. Falak looked sideways in the direction of the voice. It was Raju who used to serve their table. Raju continued: it’s been years since any one of us heard music here. Raju pleading eyes softened Falak. She reached for the guitar and began strumming Yug’s favourite melody. Soon, people started to swarm in, and the place became buzzing with activity.

Falak looked at Yug’s picture hanging on the wall and thanked him.