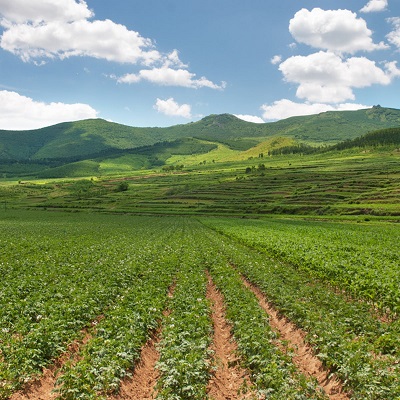 Shikhar, in US, opens an envelope from India.
His late father left a will, a land.
For Shikhar, his Baba was a failed man. Failed to provide barely enough, his rustic manners embarrassed him for e.g. he spelt announce as allounce.
Shikhar won scholarships to continue his education.
This will, from a “failed father” for a “successful, self made son” devastated Shikhar. He was miserable.
Now Shikhar’s imitation of rustic manners of his father gives him immense relief and he never cares being ridiculed by his colleagues.