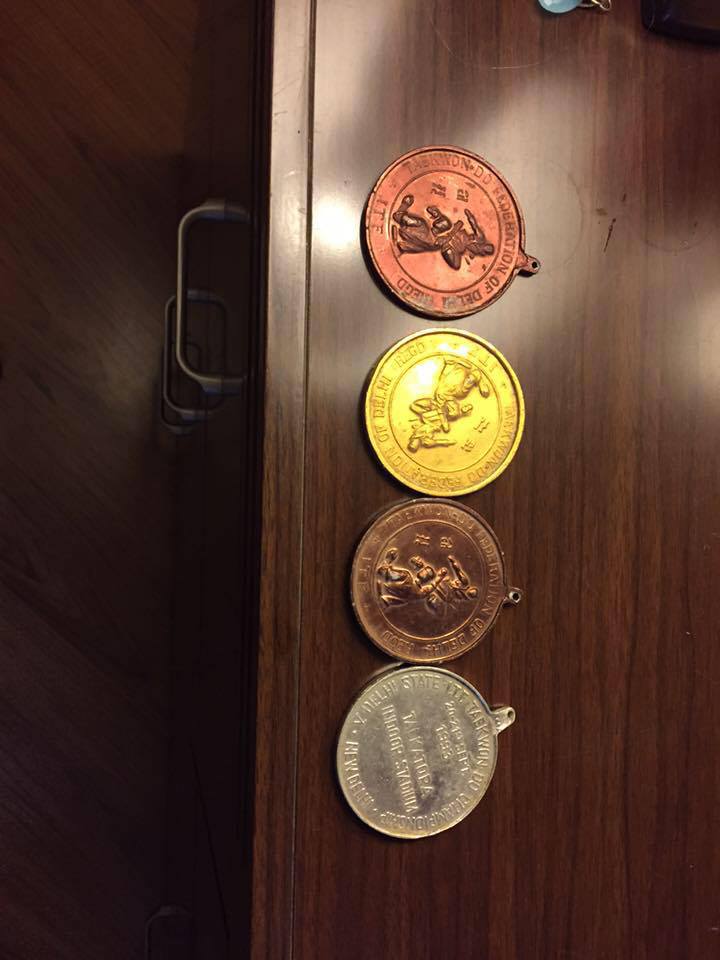 Rosy had an aim in life – that of winning a gold in the annual nationwide art competition. She felt this would be the only way she would be able to get her father’s approval. Rosy was discouraged upon learning that her sibling Rohan would also be competing. She knew she would not win as her brother was better than her. Nevertheless, Rohan cajoled Rosy and made her enter the competition. Unknown to Rosy, Rohan withdrew from the competition, for he knew rosy wanted to win at any cost and thus get the approval she so desperately sought. However, Rosy’s face fell when she saw the judge, a teacher whose class she had stopped attending. Rosy won the competition, but the win was incomplete for her.